It has been decided to hold international competitions in Pakistan under the name of Universal Fight League to revive international sports in Pakistan, promote martial arts and promote athletes in the country.
The players will get millions of rupees. These views were expressed by Universal Fight League (UFL) Director Technical Jamil Ahmed Chandio, Director Marketing Amir Shehzad, Director Planning Zakirul Islam and Pakistan Chief Rehmat Gul Afridi while addressing a press conference at Peshawar Press Club.
For the first time in Pakistan, national and international level competitions will be held to promote the players as well as to introduce them at the international level.. He said that basic training program has been set up for junior players from UFL platform under which players from different cities of the country would be registered and UFL affiliated players would be given a golden opportunity.
Aamir Shehzad Butt said that the UFL has not started yet but it is very popular in Pakistan.He said that the Universal League will start by November this year and in the league, internationally renowned men and women fighters from other countries including USA and England will be seen in the ring inside Pakistan 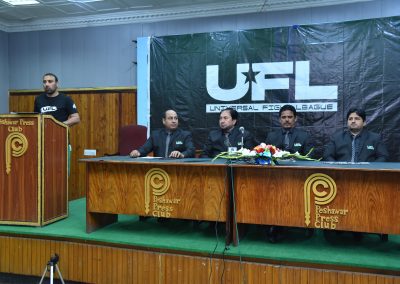 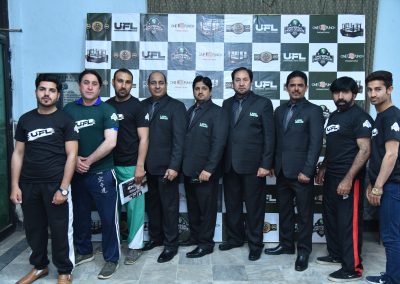 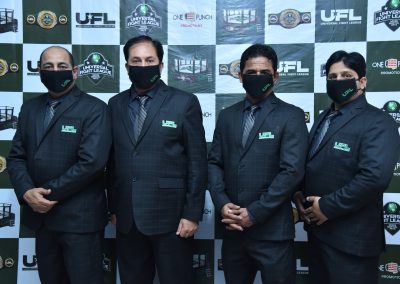 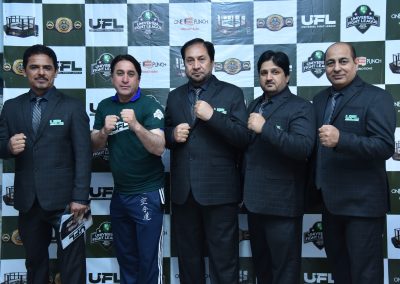 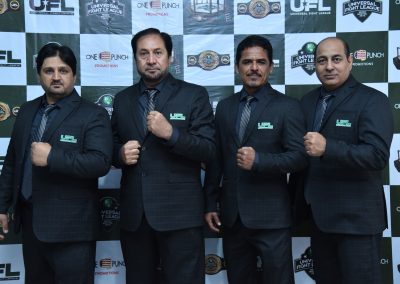 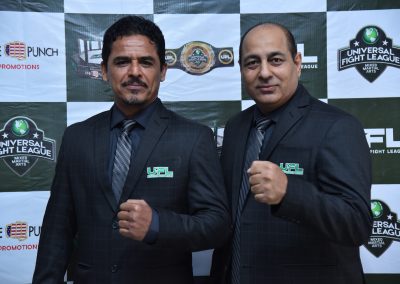 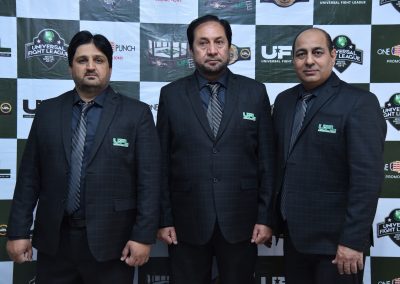 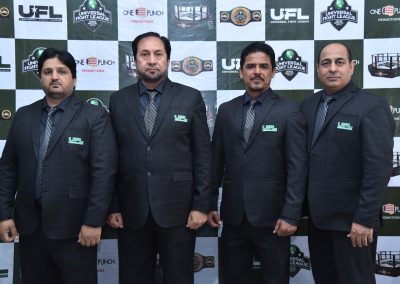