Local MMA enthusiasts and inverters also participated in the event. Due to Covid-19, the event was attended by limited number of audience however, the Executive Director announced a mega launching ceremony of UFL UAE in coming months. 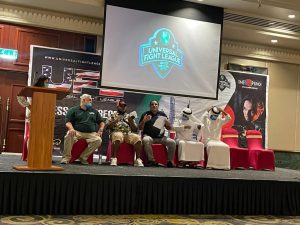 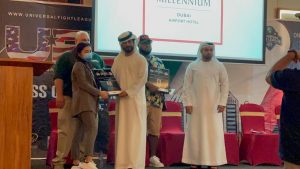 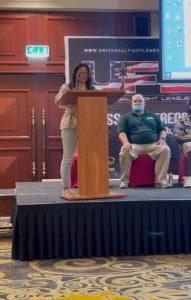 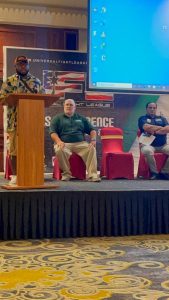 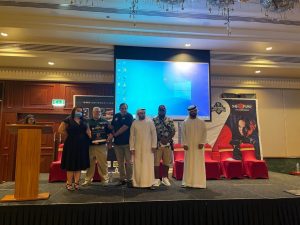 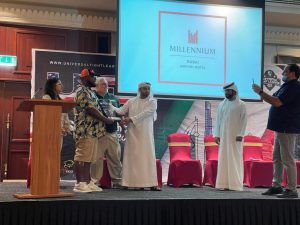 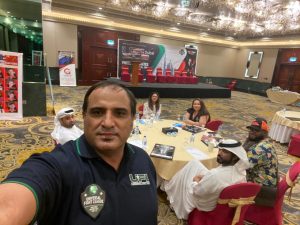