UFL the world’s most fulfilling Mixed Martial Arts enterprise, and One Punch, a main blockchain issuer for the sports and entertainment industries, have announced an online session of UFL Training for trainers in Pakistan. 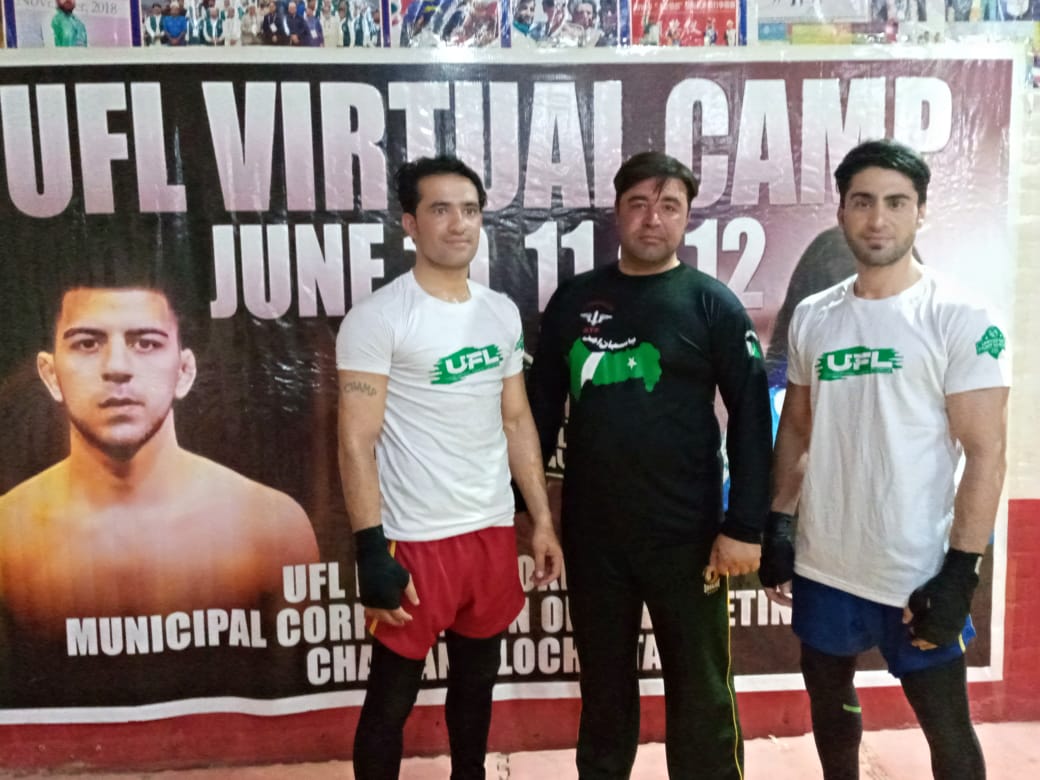 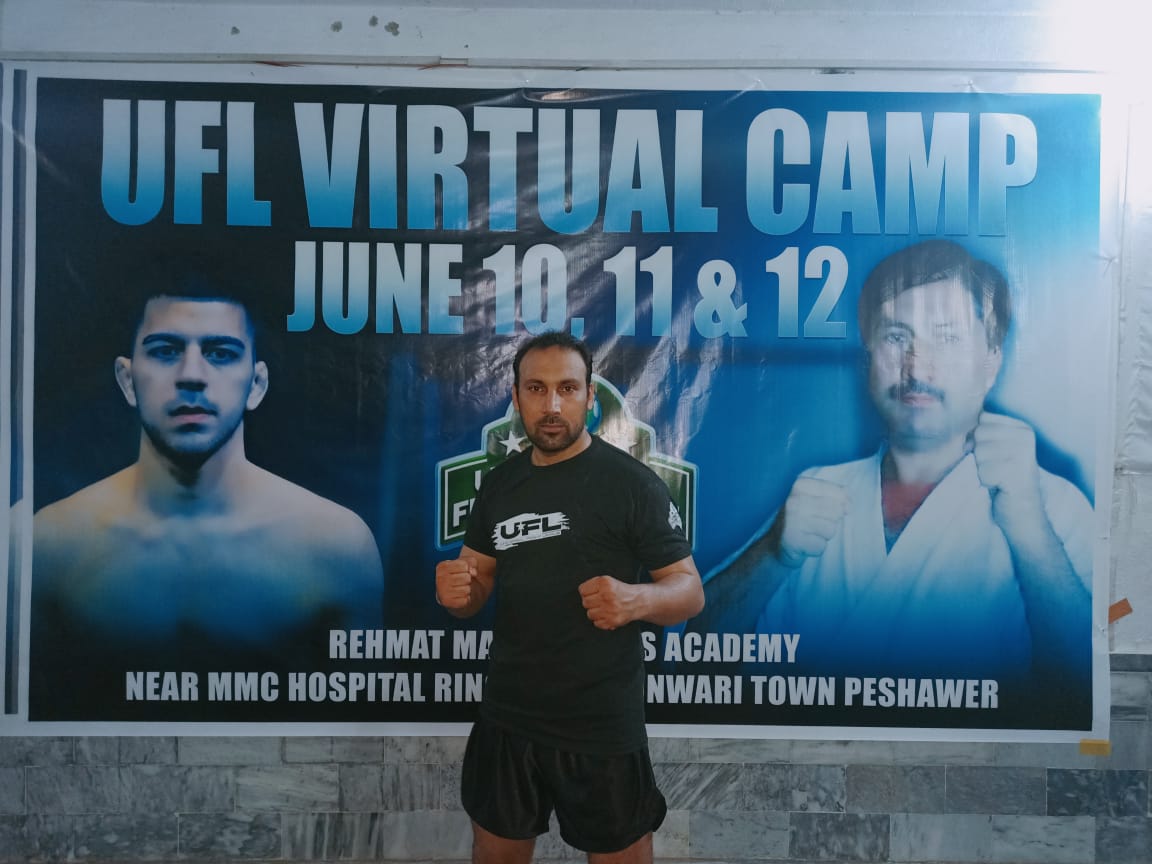 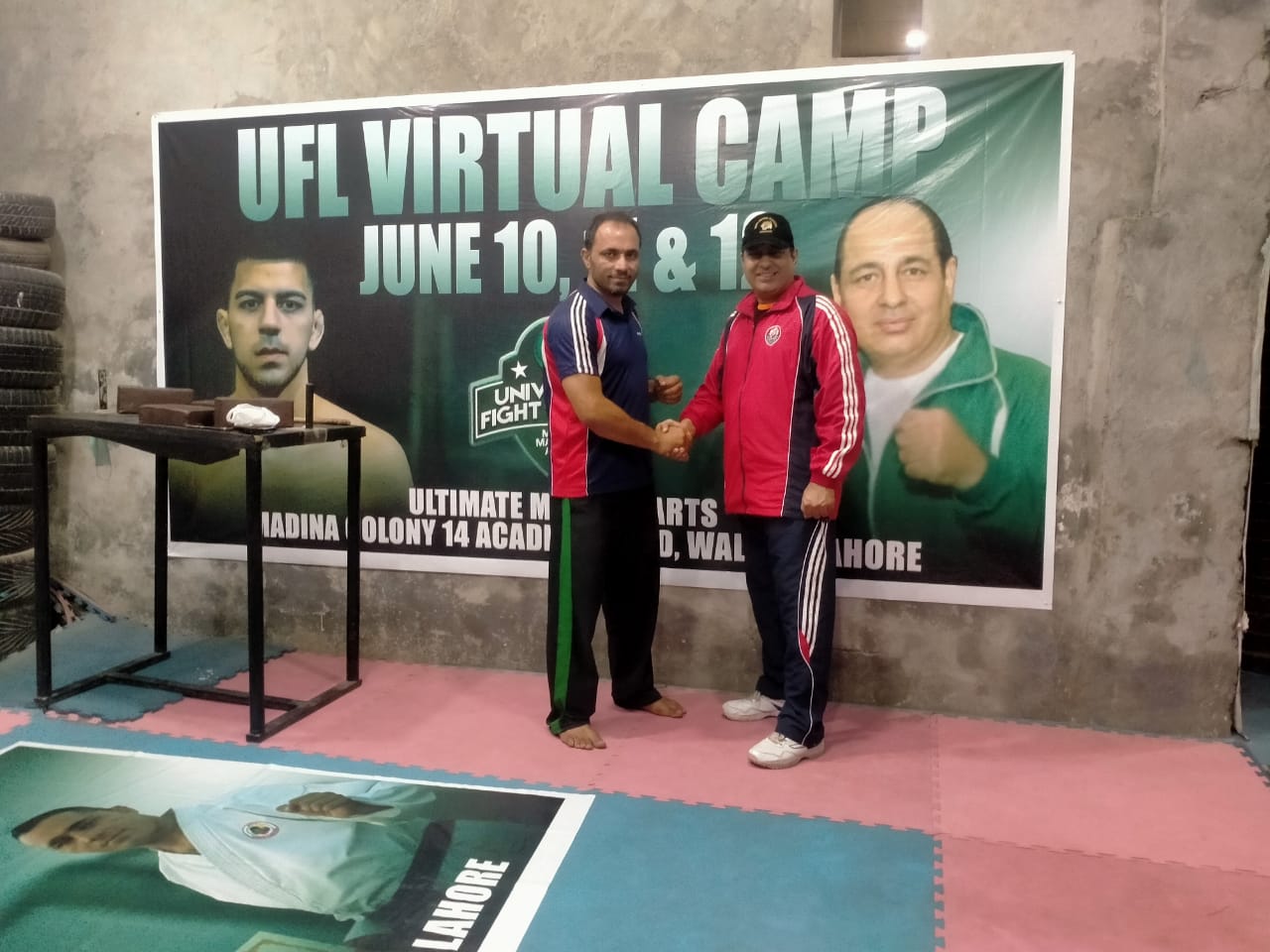 The course of the session will also cover the current policies for the Universal Fighting League that have been at the start set up by way of the United States Athletic Control Board. The set of “Universal Regulations of Mixed Martial Arts” that the United States hooked up has been followed in other countries that regulate Mixed Martial Arts, consisting of Pakistan, China, and Afghanistan. Those guidelines are also used by many different promotions inside the USA, turning into obligatory for other countries which have adopted the rules, and so have come to be the usual set of policies for professional Mixed Martial Arts throughout the world. The trainers will get to know the rules and protocols enforced by the UFL. 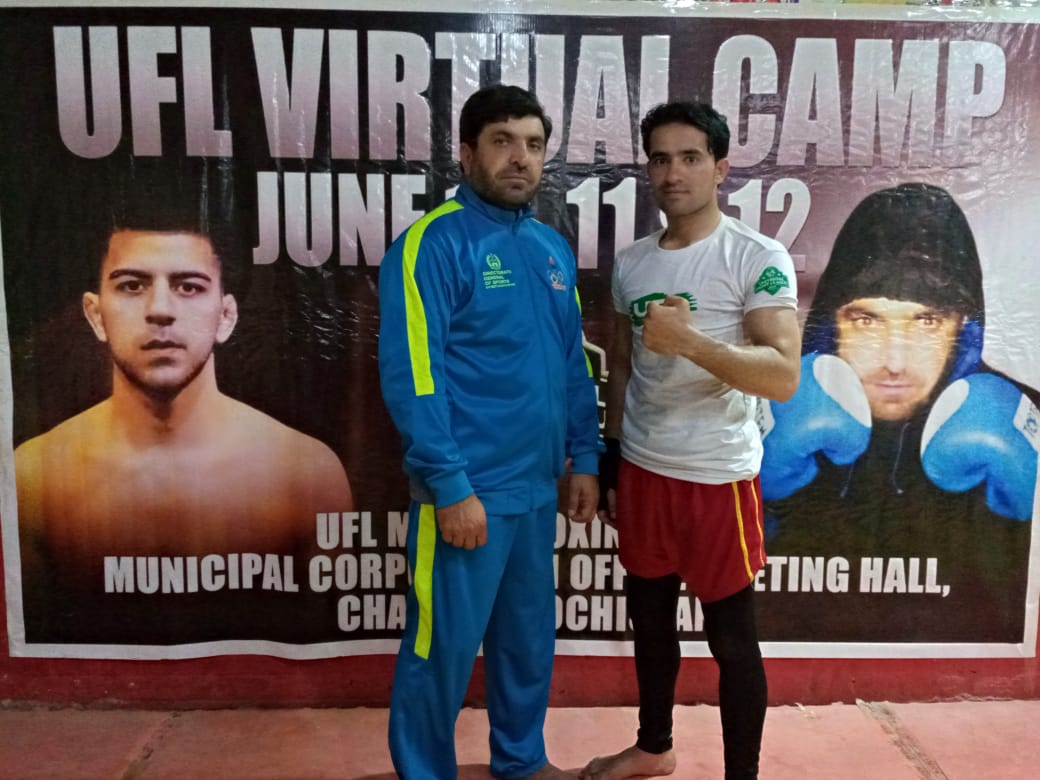 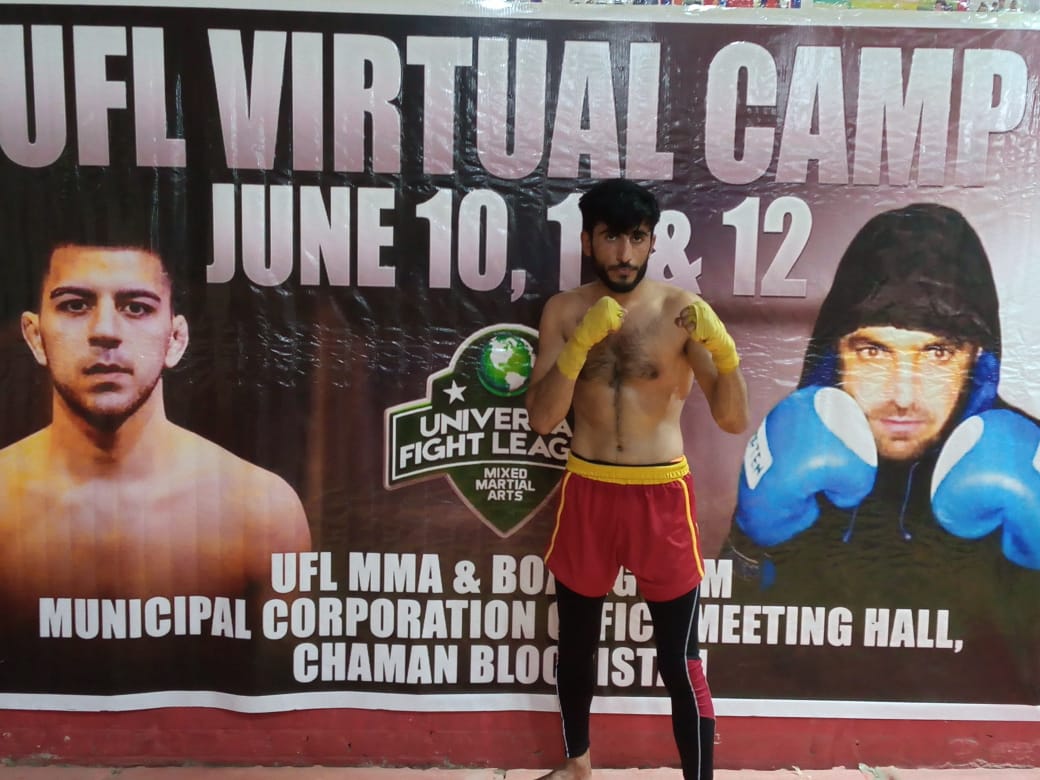 UFL has the most important Worldwide enlargement plans for 2021 and could boom their existing presence in Europe, United States, and Asia. The UFL has a couple of workplaces around the world to launch the world’s most fulfilling Mixed Martial Arts.

UFL Pakistan Now accepting application from the best fighter don’t miss this chance The biggest cash price ever in combat sports in Pakistan
[Do it differently do it better]
DO YOU HAVE WHAT IT TAKES TO BE A UFL FIGHTER?
The Universal Fight League is now accepting applications for fighters. Goto universalfightleague.com
#Arts#USA#UAE#Pakistan#Afghanistan#Nepal#Fight#Fighter#Champion#OnePunch#Promotions @madaarhosting
Follow /Subscribe / Share UFL
https://universalfightleague.com​
https://facebook.com/universalfleague​
https://twitter.com/UniversalFight6​
https://www.instagram.com/universalfleague/
https://youtube.com/channel/UC6jjSK7seKT5N3Gcw5gbULA
https://tiktok.com/Universalfightleague1